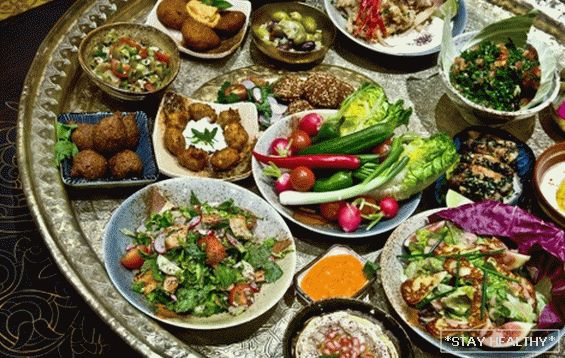 Morocco’s culinary traditions are a true gem in
the gastronomic culture of the Mediterranean, formed over the centuries,
imbued with the customs of the neighbors and at the same time – remaining original.
The variety of specialties often makes it impossible to adapt
recipes, but also that which has spread throughout the world, allows
fall in love with the cuisine of Morocco from the first meal.

It is based on fruits, vegetables and greens, seafood,
lamb, legumes, wheat cereals. Fat is not widespread
olive and creamy baked (often flavored with spices). This
in principle, it is impossible to imagine a kitchen without spices and seasonings, among
which stands out a mixture of ras el Hanut, known in dozens
variations, but almost always includes green cardamom, bay
leaf, nutmeg and nutmeg, ginger, sweet paprika,
cinnamon, black pepper, heavenly grains and turmeric.

In many dishes add a special salty citrus.

Interestingly, pancakes are also baked here for breakfast, or rather –
air pancakes, this is bagrir, they are usually served with honey. Still
You can talk about Morocco by mentioning the dishes:

This kitchen gave the world a rose petal jam, but here
practically not known baklava and lokum, which explains
closeness of the region to the influence of Turkish cooking, in principle, on
over the centuries which had a great influence on gastronomic
traditions of eastern countries.

Of the drinks, the most famous is burning hot green tea with
mint, which is appropriate to submit to any dish and just like that (in
the latter case also needs shortbread).

And then there is the tagine. In this wonderful thick-walled pot
you can cook on the stove and in the oven, the products in it slowly
languish, preserving juiciness and flavor. Tazhinom also called dishes from
meat and vegetables (stew), cooked in it. 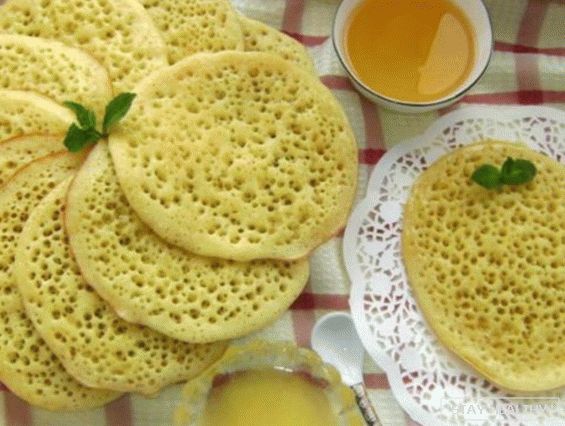 Tazhin with chicken and dried fruits 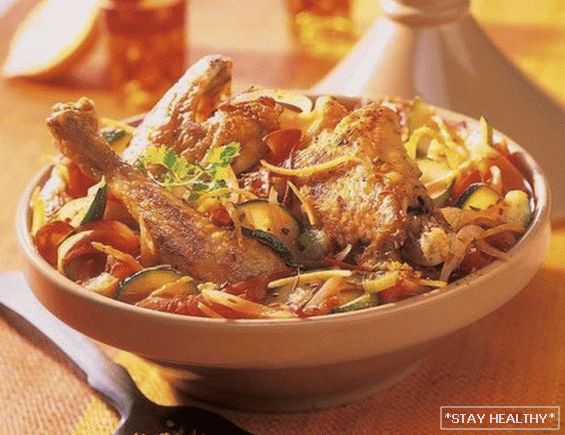 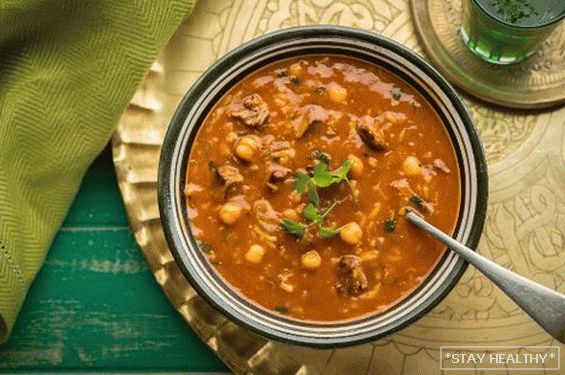 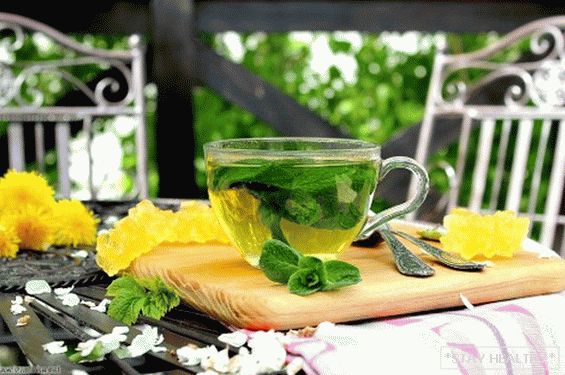 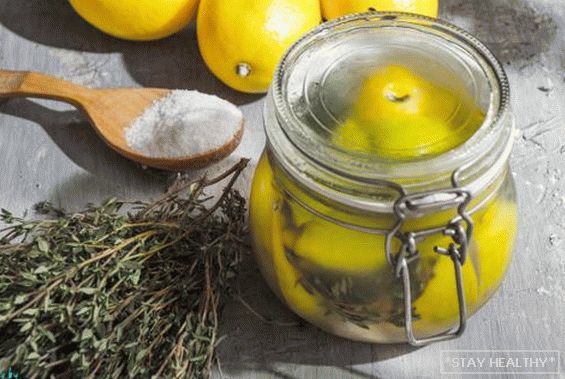