Bright and cheerful colors, motley floral and geometric
ornaments, caricature hyperbolism in the selection of clothes
Men and beautifully fitting corsets for women – all this
clothes in the style of style. And today the hot, crazy 50s are back
in fashion. 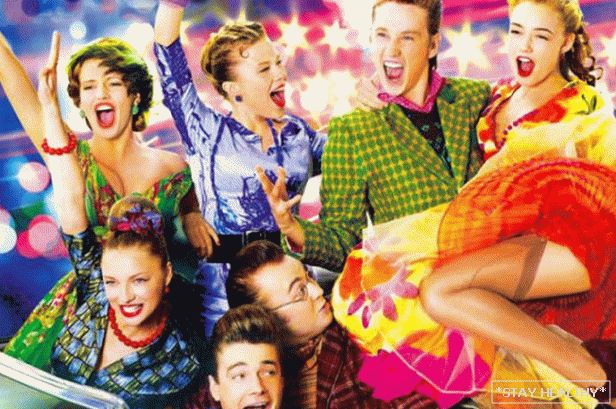 But where did the “dudes” start from?

One of the key reasons was the intensification of contacts of the USSR with
other countries in the 40-50s.

The so-called “trophy films” have made a deep resonance in
the consciousness of the Soviet people, after all, the carefree life shown in these
movies, very much different from the wretched reality. Then
young people and began to create themselves a new image based on
movie stars Well, and the winners of the war, who returned from the European
countries, have provided all possible assistance, bringing numerous ornaments,
shoes and so-called “trophy clothes.” It is these things
already unfashionable in Europe gave rise to a new trend of style,
new youth subculture in the USSR and became the main wardrobe
�”Style”.

How to dress in the style of style?

The early years of the existence of the dudes were marked by a special
caricature especially in the guise of men: wide pants and
baggy jackets necessarily bright, variegated colors and
certainly contrasted to each other, hats with wide brim,
socks and ties “fire in the jungle.” But later look dudes
has undergone dramatic changes: wide leg displaced
pants-jackets, jackets have become very elegant (and came into vogue
fabric in the cell), ties – narrow, mandatory appeared
attribute – umbrella cane.

The girls-style did not have such jumps in style. Their outfits
have always been emphasized elegant, bold, cheerful.

In other matters, in order to become a “style” girl worth
only bright make up and make a classic hairstyle
�”The halo of the world.” 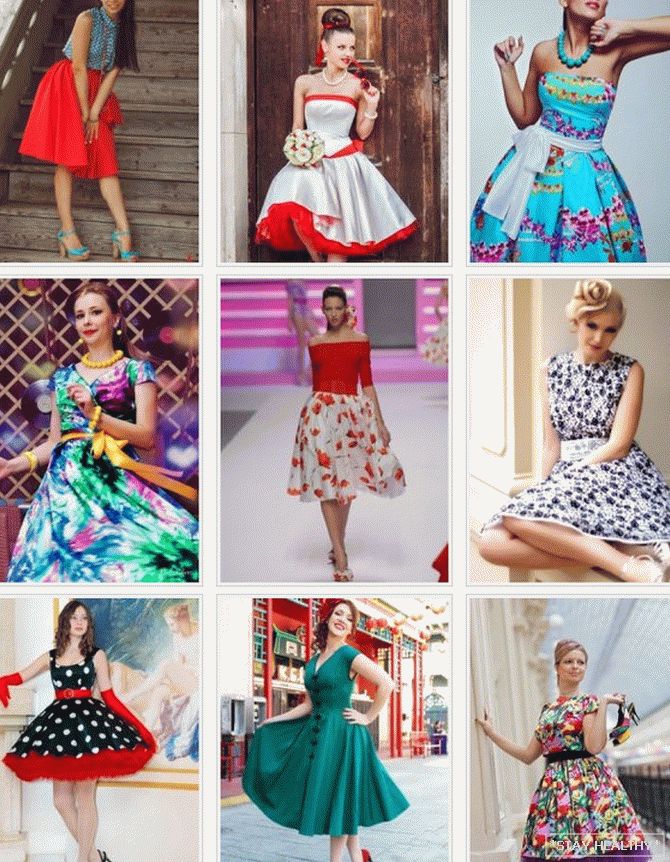 Particular attention was paid to the shoes of young men. First this
there were no less shocking colors than clothes. It was considered extremely
a stylish combination of different textures, such as suede and smooth leather
or nubuck and lacquer. When the first frenzy of a new fashion abated,
calmer shoes have become valued and gained popularity
stupid boots of American soldiers.

Especially stylish was considered to be shoes on a thick bright rubber
the sole. Of course, such new items from Europe and the USA were not available
all, so homegrown dudes used, for example,
foam, sticking it to their usual shoes. 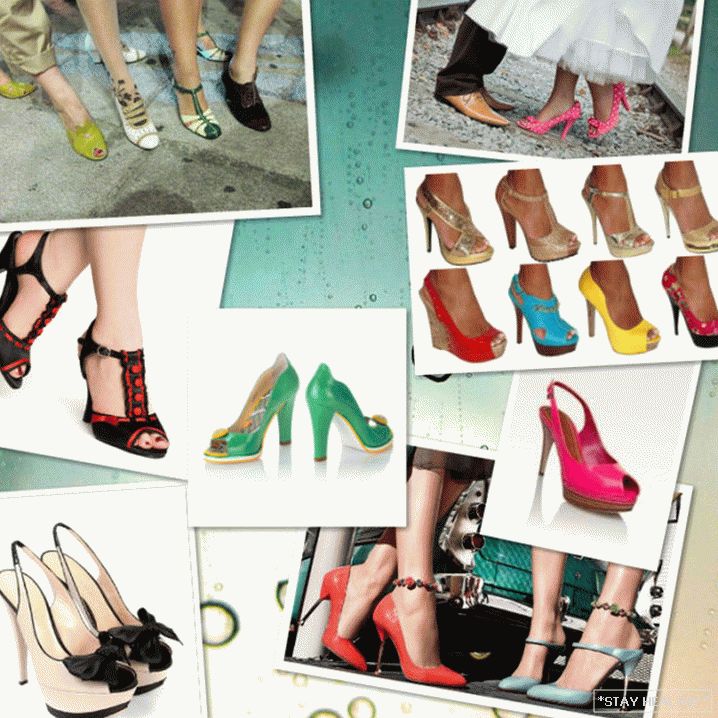 Today, there is nothing easier than to dress in the style of style. Special
it’s easy to do to those who have old grandmothers lying somewhere
chests. You can use the brightest, most challenging.
outfits.

Although, of course, such a stormy public interest in the style
the fifties led to the creation of brand brands and the release of lines
clothes in the style of style already untwisted brands.

But for those who want to embody in their image precisely those
soviet styleboys who created their own image of henchmen
funds, to buy expensive things – not the best way. Much
it will be more pleasant for them to feel like a real homebrew
because the movement was in several countries, but only
in the USSR it had such a wide and bright scale. 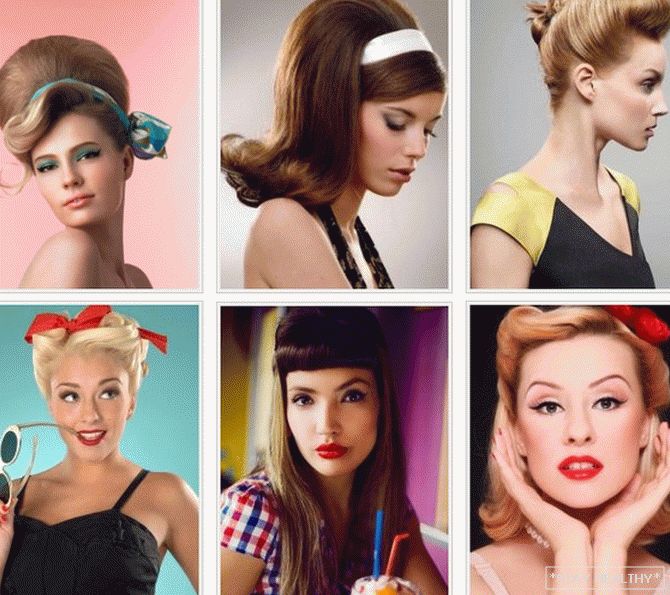 In the gray, boring everyday life must be so cheerful
искорка как clothes in the style of style. Even if you are not ready to dress
so every day, be sure to visit at least thematic
parties 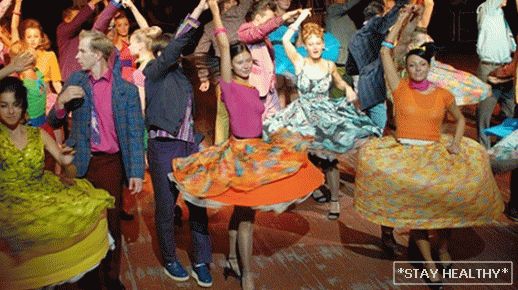